Ovčarsko-Kablarska gorge,another pearl of Western Serbia, is about 65 kilometers away from Zlatibor and is located in a deep hill between the Ovčar and Kablar mountains. It is also known as the "Little Serbian Sveta Gora" because of the large number of monasteries on the slopes of these mountains. It has been proclaimed the "Area of exceptional qualities" because of the beautiful nature, and therefore it is under the protection of the state.

The steep cliffs of Ovčarsko-Kablarska gorge, winding meanders of the Western Morava and numerous monasteries are recognizable symbols of this region and represent a capital-rich spiritual and natural heritage.

During the trip, the Monastery “Blagoveštenje” is visited, which was, according to some data, built in the 16th century. He is aware that he was the spiritual cradle of Gojko Stojčevic, later Patriarch of the Serbian Pavle.

During the crucifixion of the Moravian Meanders, the spiritual and physical strengthening for all excursions will be a visit to the monastery of Nikolje.

Returning to Zlatibor will complete this day to perfection with a visit to the Potpećka cave and the craft village Zlakusa.

If you choose to be a guest in our apartments, you will receive 20% discount on all excursions that we organize. 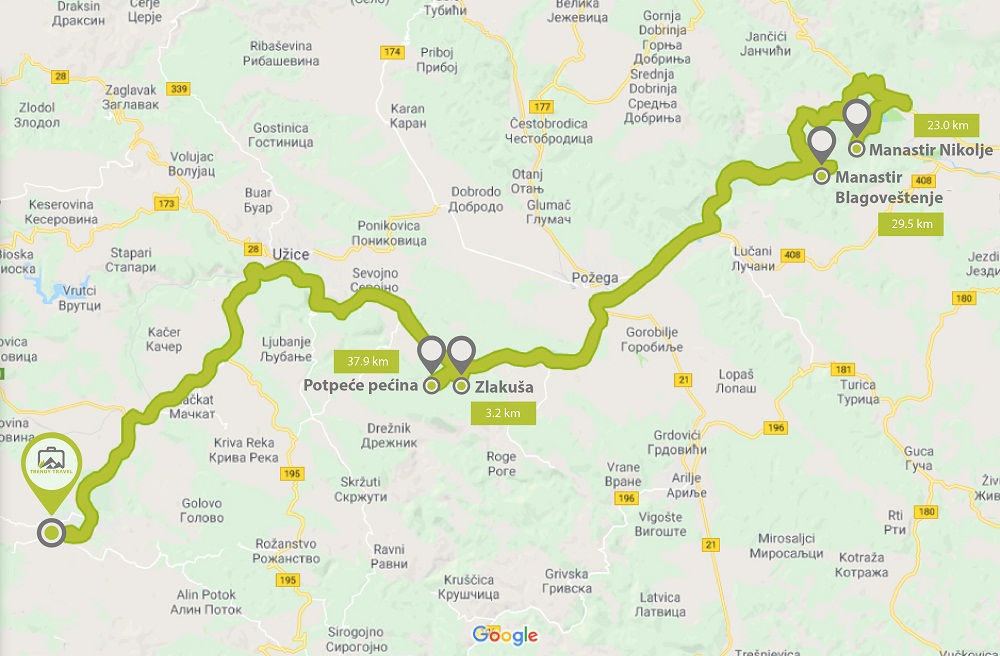 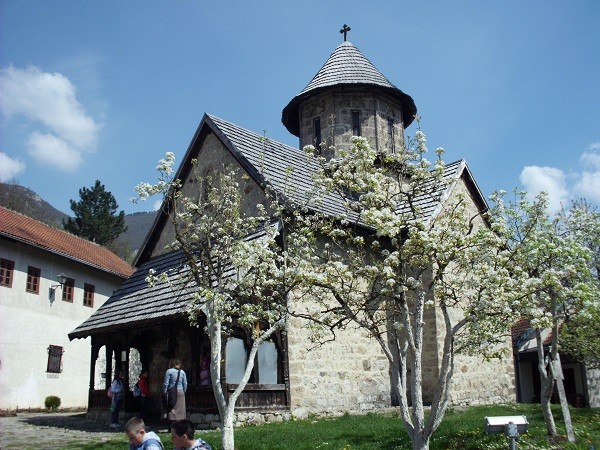 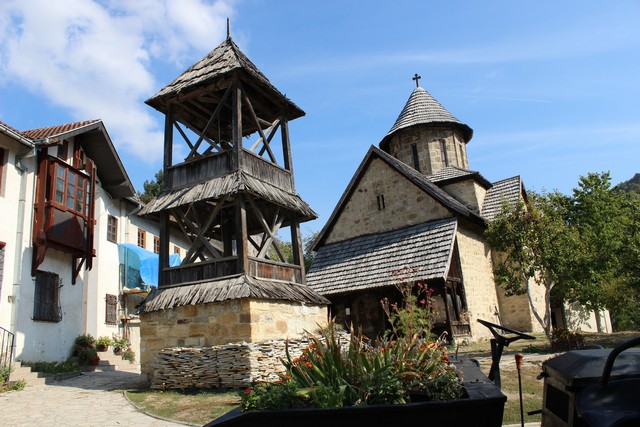 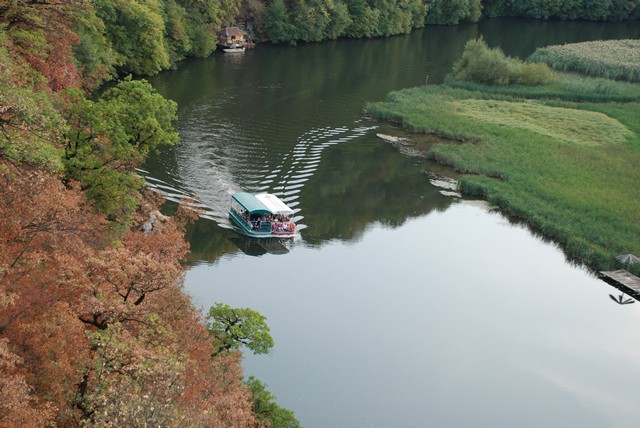 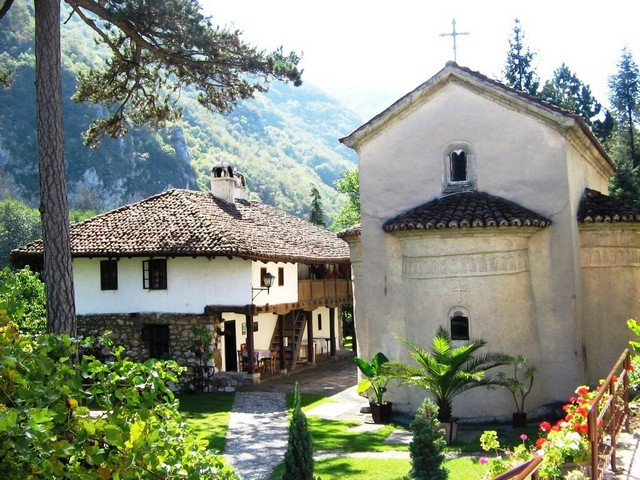 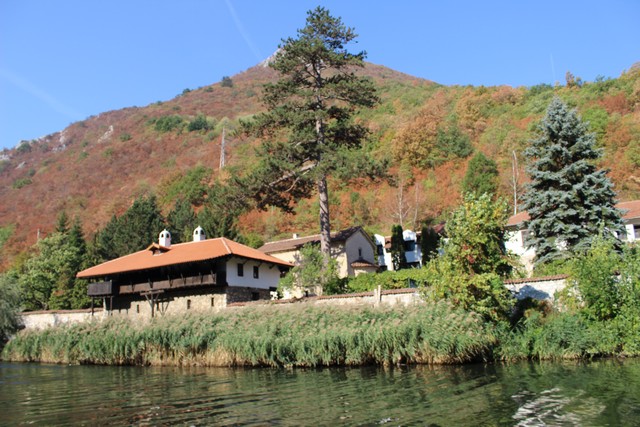 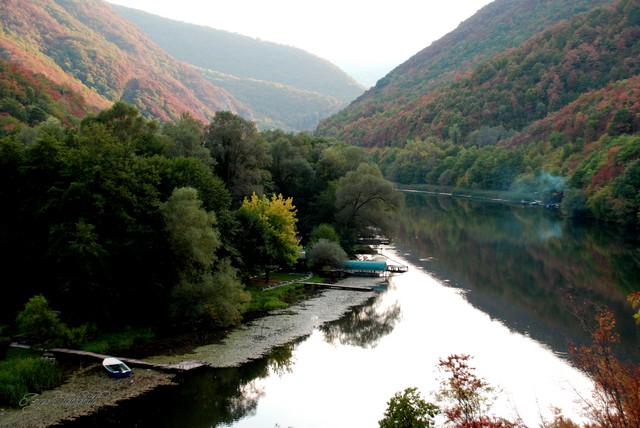 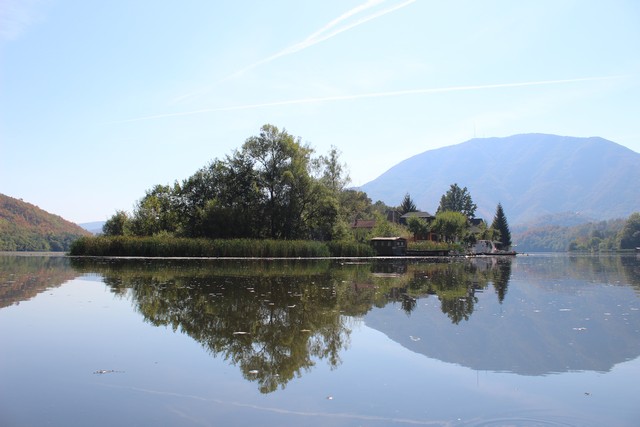 The price does not include: