Sarajevo is the capital of Bosnia and Herzegovina and its largest urban, cultural, economic and transport center. Although it is a relatively small town, it is well known for its rich history and tradition. Through the city flows the river Miljacka, and in the immediate vicinity of the city is the source of the river Bosna, with the popular excursion of Sarajlija, Vrelo Bosne. With several national and city theater houses, museums and cultural institutions, Sarajevo is also an important place on the cultural map of this part of the European continent. Every year, the city hosts a number of cultural festivals of international character, among which the most significant are: Sarajevo Film Festival (SFF); Sarajevo Jazz Festival; summer cultural festival "Baščaršijske noći"; theater festival of new productions "MESS"; "Sarajevo Winter".

Bascarsija is an old Sarajevo charms. It was built in the 15th century when Isa Beg Isaković founded the entire city. The word Baščaršija derives from the word "just", which means "main" in Turkish, so Baščaršija means "main čaršija". Due to the great fire in the 19th century, today's Bascarsija is twice as small as it used to be. There are several important historical objects in Baščaršija, such as the Gazi Husrev-beg mosque and the clock tower. Today Bascarsija is the main tourist attraction of the city of Sarajevo. 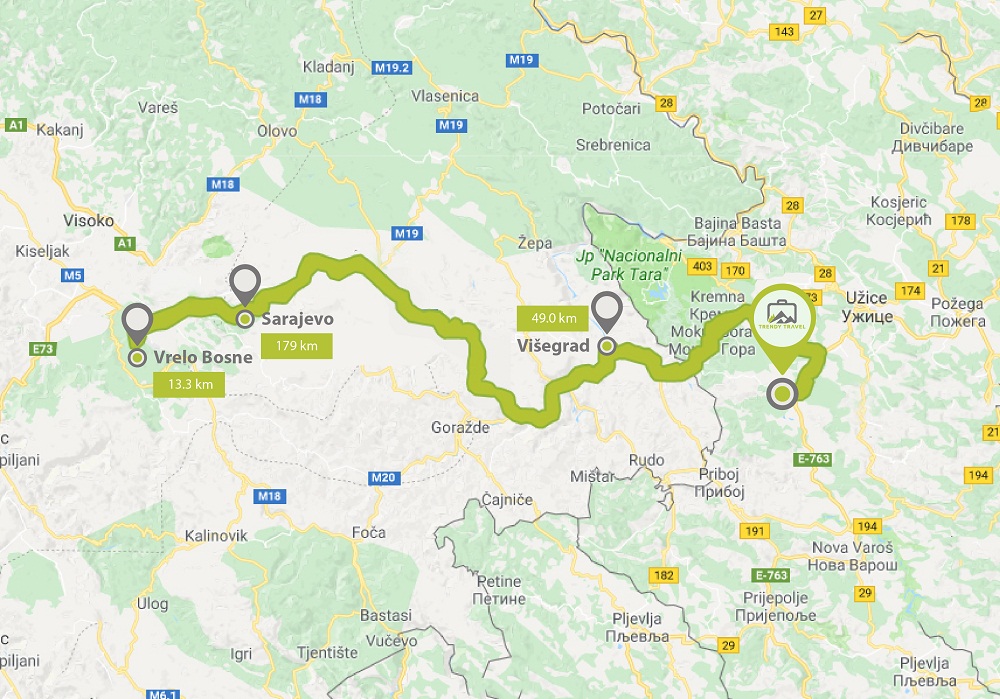 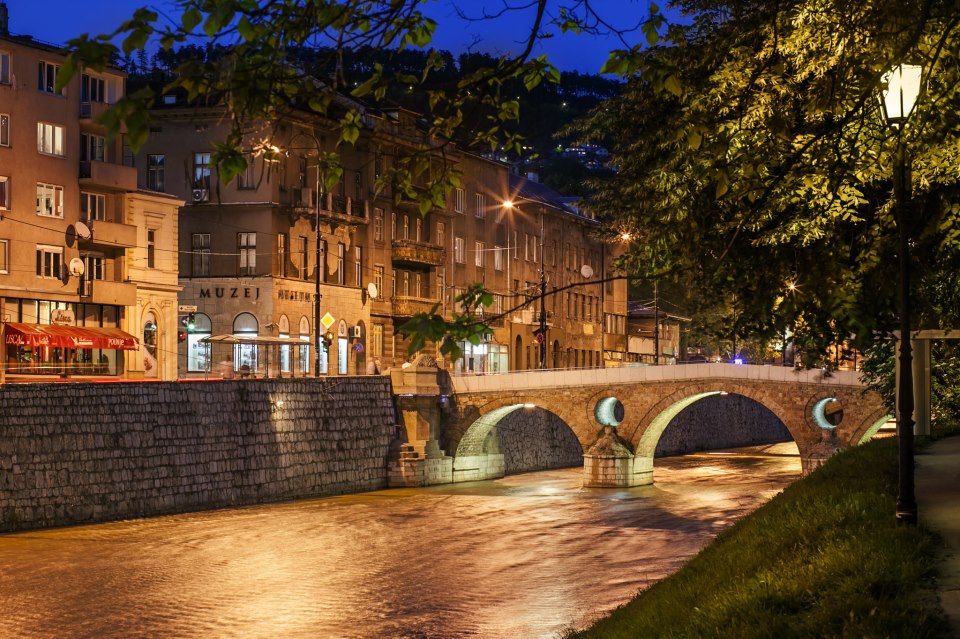 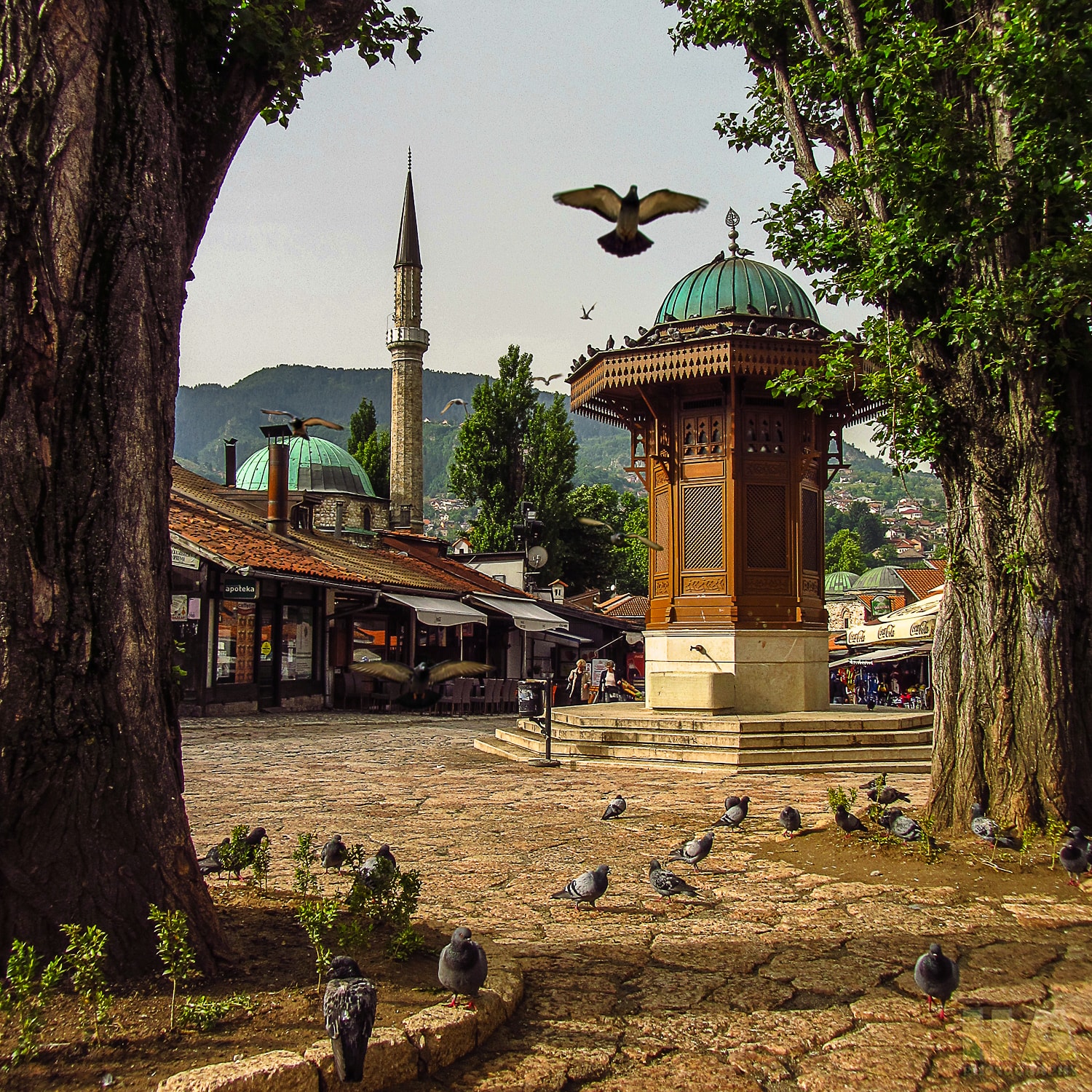 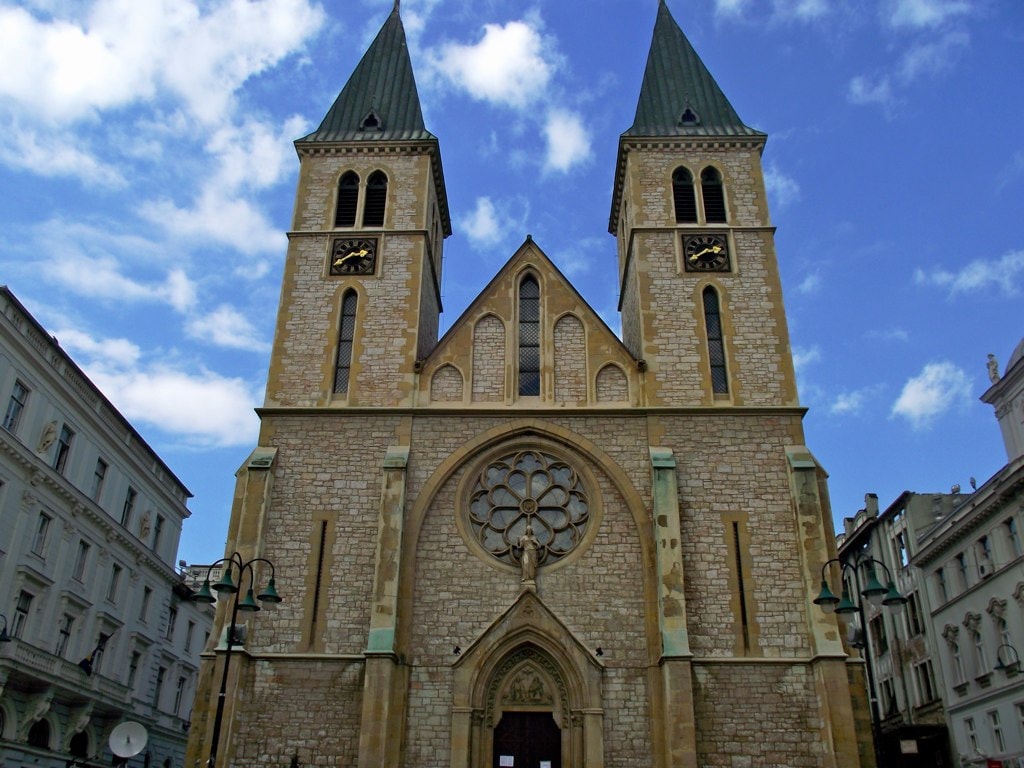 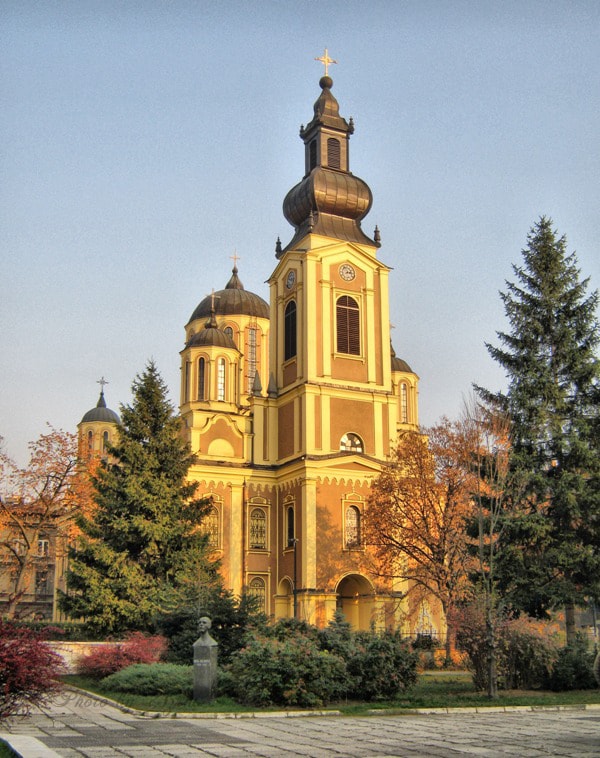 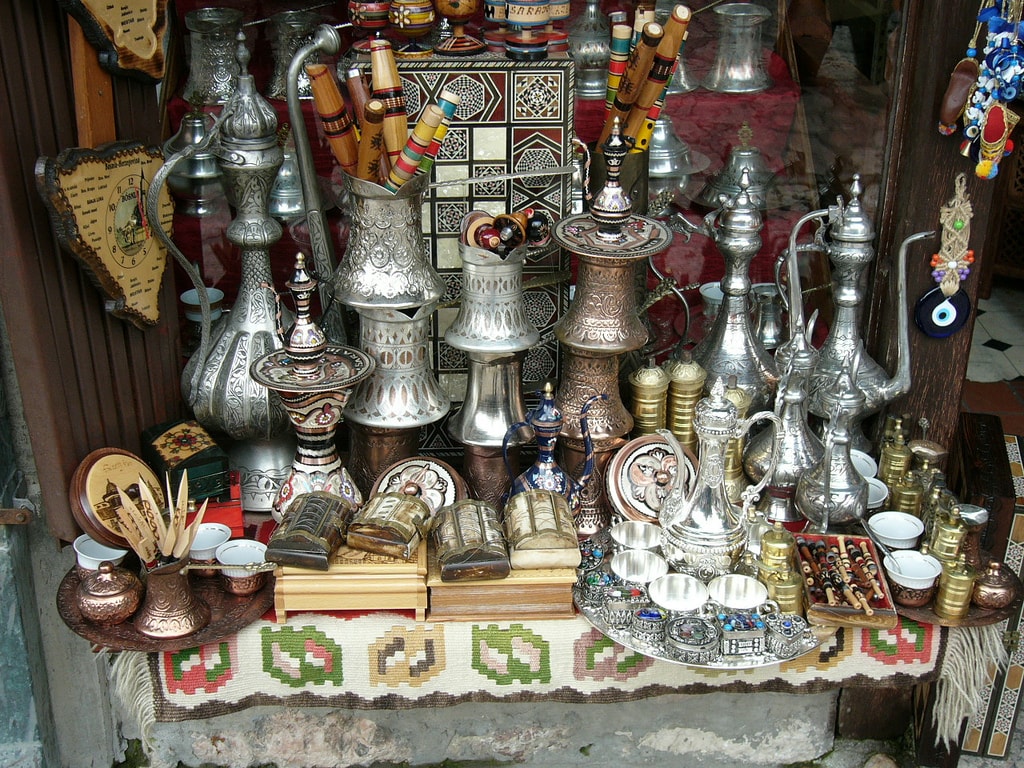 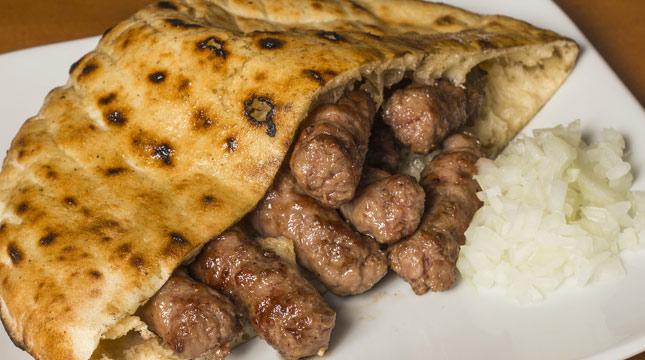 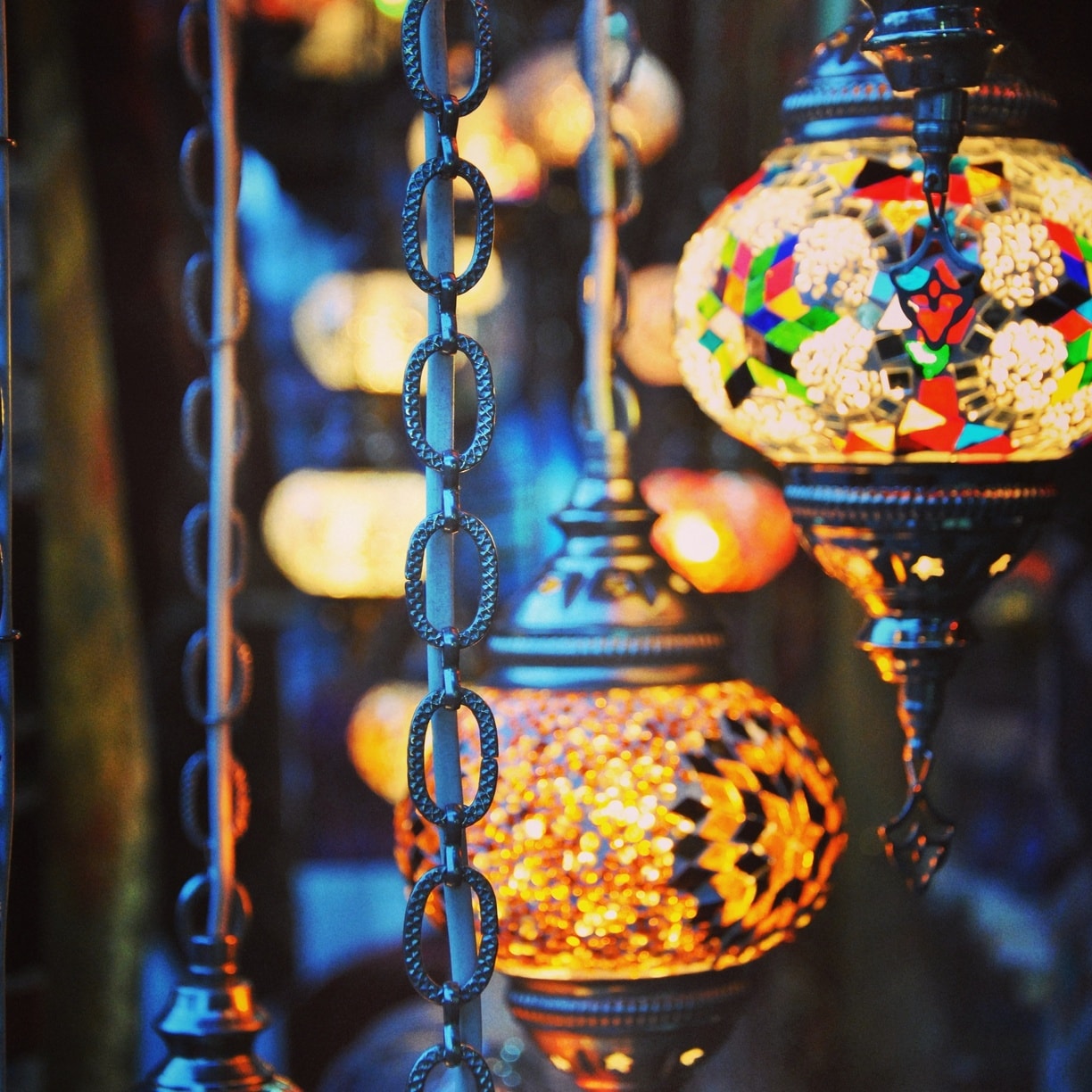 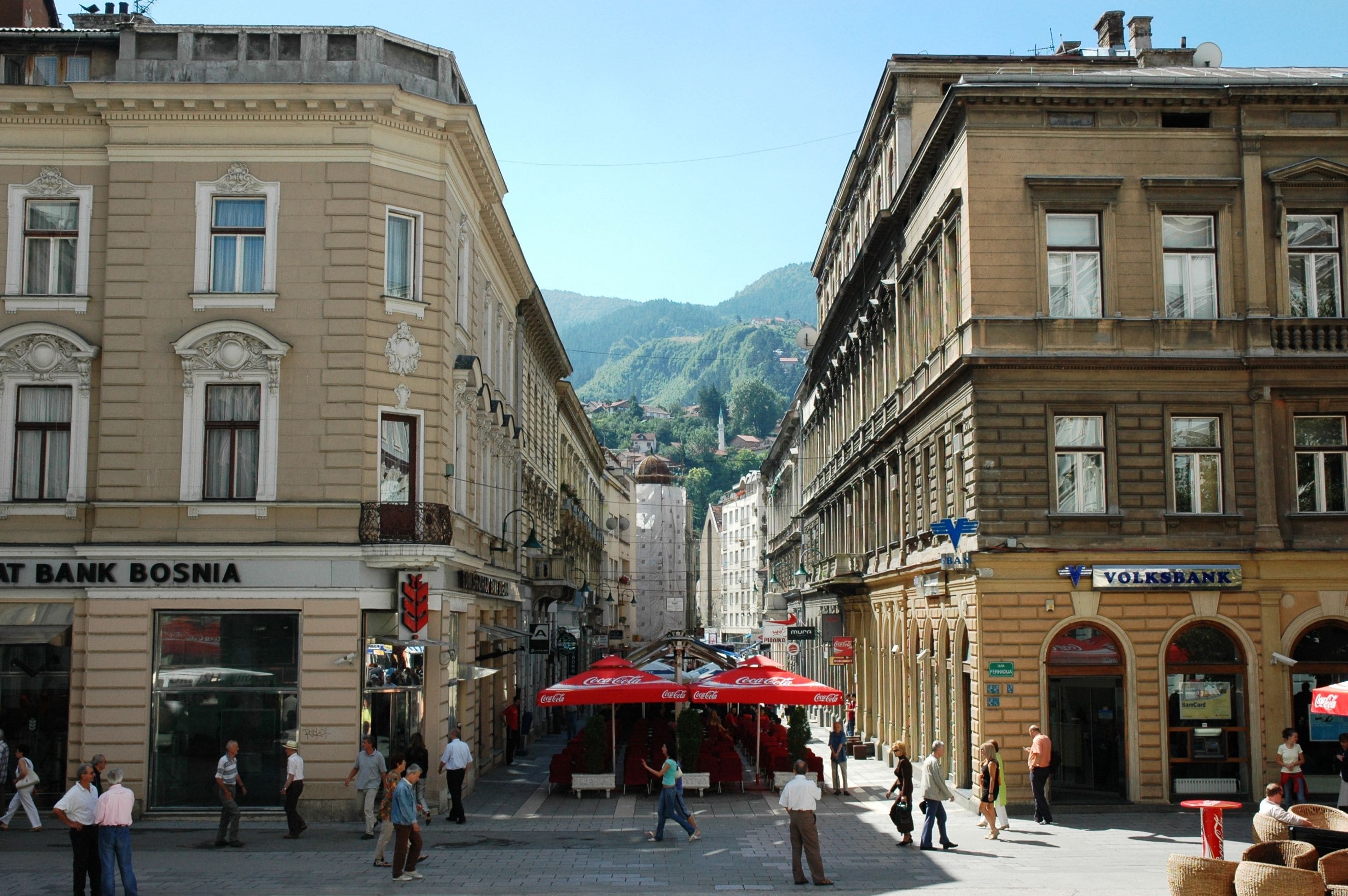 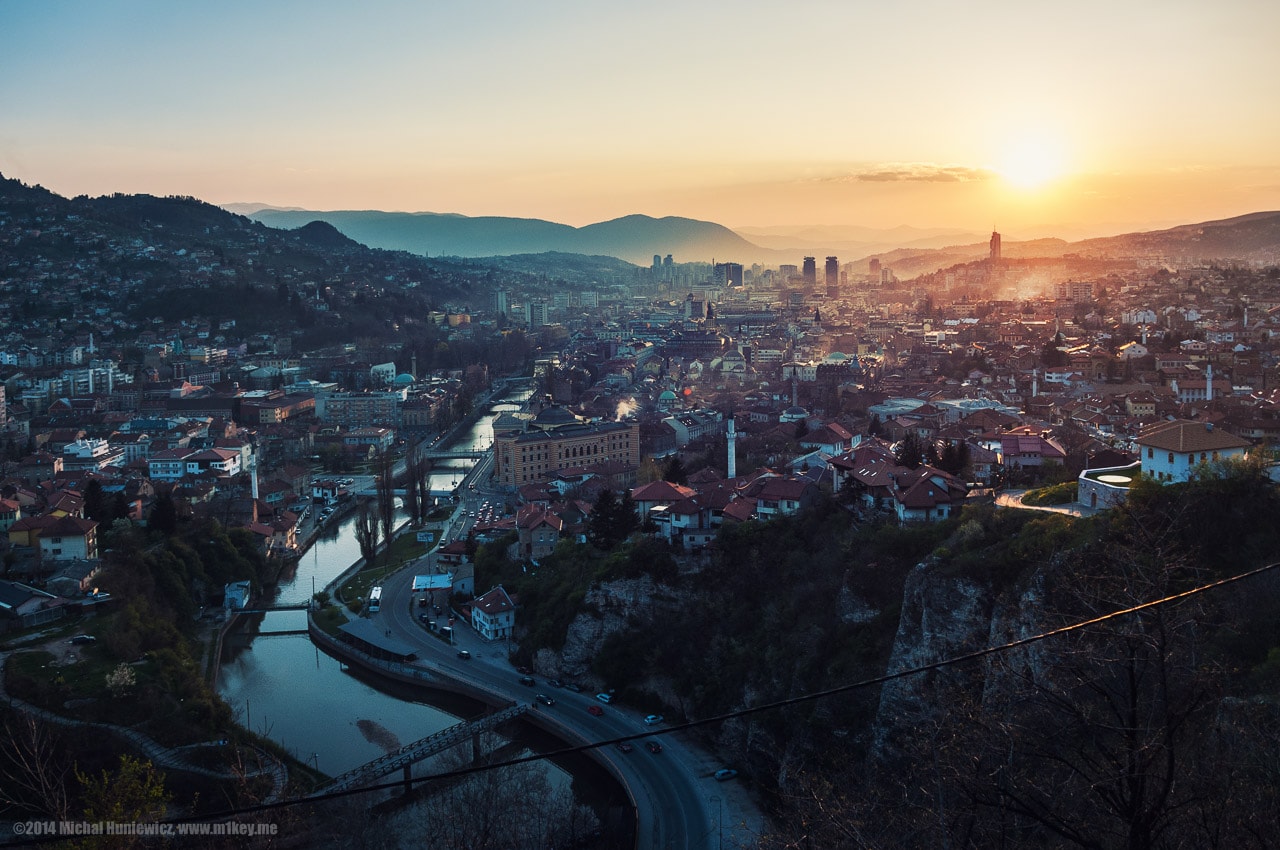 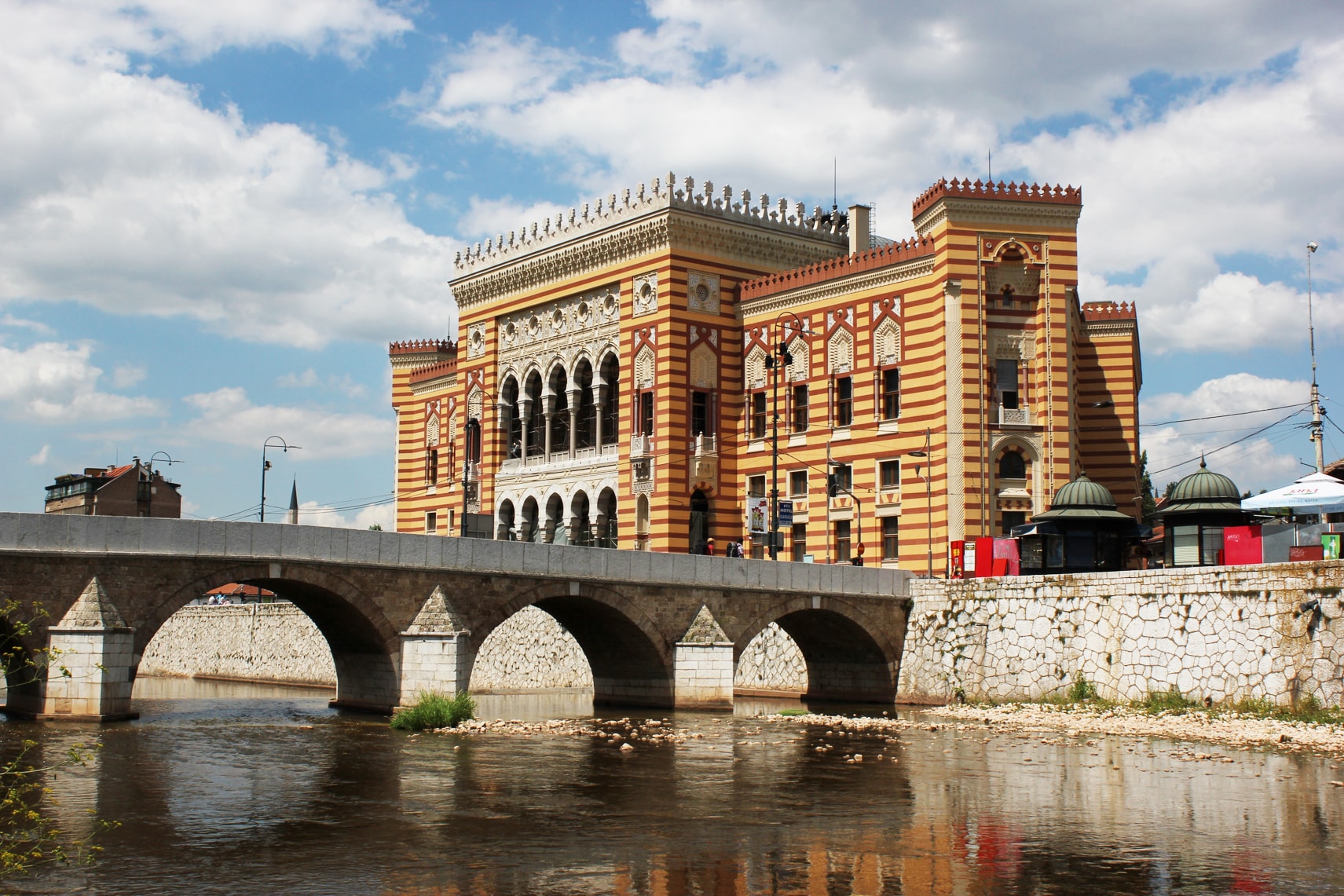 The minimum number of passengers for the excursion is 15
The deadline for canceling the excursion is the day before departure
It is necessary to take a valid identity card or passport; minors must have a passport, as well as the consent of the parent in case they do not travel with their parents or are accompanied by one parent
When booking a payment of 100%

The price does not include: