Žiča- medieval Serbian monastery from 13th century, founded by the first king of Serbia Stefan Nemanjić, was demolished and renewed many times in history, and then finally proclaimed to be a cultural monument of exceptional importance and placed under the protection of the Republic of Serbia. The main church in the Monastery is dedicated to Christ’s Resurrection. The history of the Monastery Žiča begins the day when seventeen old Rastko Nemanjić decided to leave the palace of his father Stefan Nemanjić and devote himself to monastic life on the Holy Mount Athos.

Studenica- one of the biggest and richest monasteries of the Serbian Orthodox Church, endowment of the Grand Perfect Stefan Nemanja, whose eternal place of rest is in this Monastery. The main church is dedicated to the Assumption of the Holy Virgin. Studenica is famous for its fresco collection and was included in the World Heritage List by UNESCO. Monastery Studenica, dedicated to the Holy Virgin, is the mother church of all Serbian churches. The construction lasted long, the first phase was finished in spring 1196, when Stefan Nemanja abandoned the throne and settled in the newly established monastery. When he went to the Hilandar Monastery, his son and heir Stefan Nemanjić took care of Studenica.

You must be hungry after this excursion, so please call us so we can make a reservation for you in Grand restaurant. 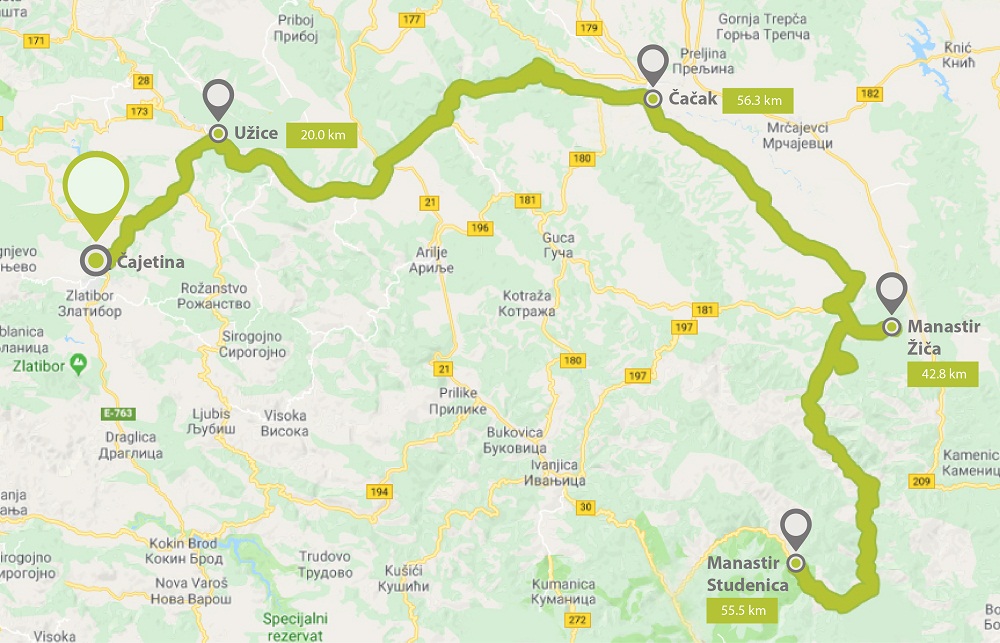 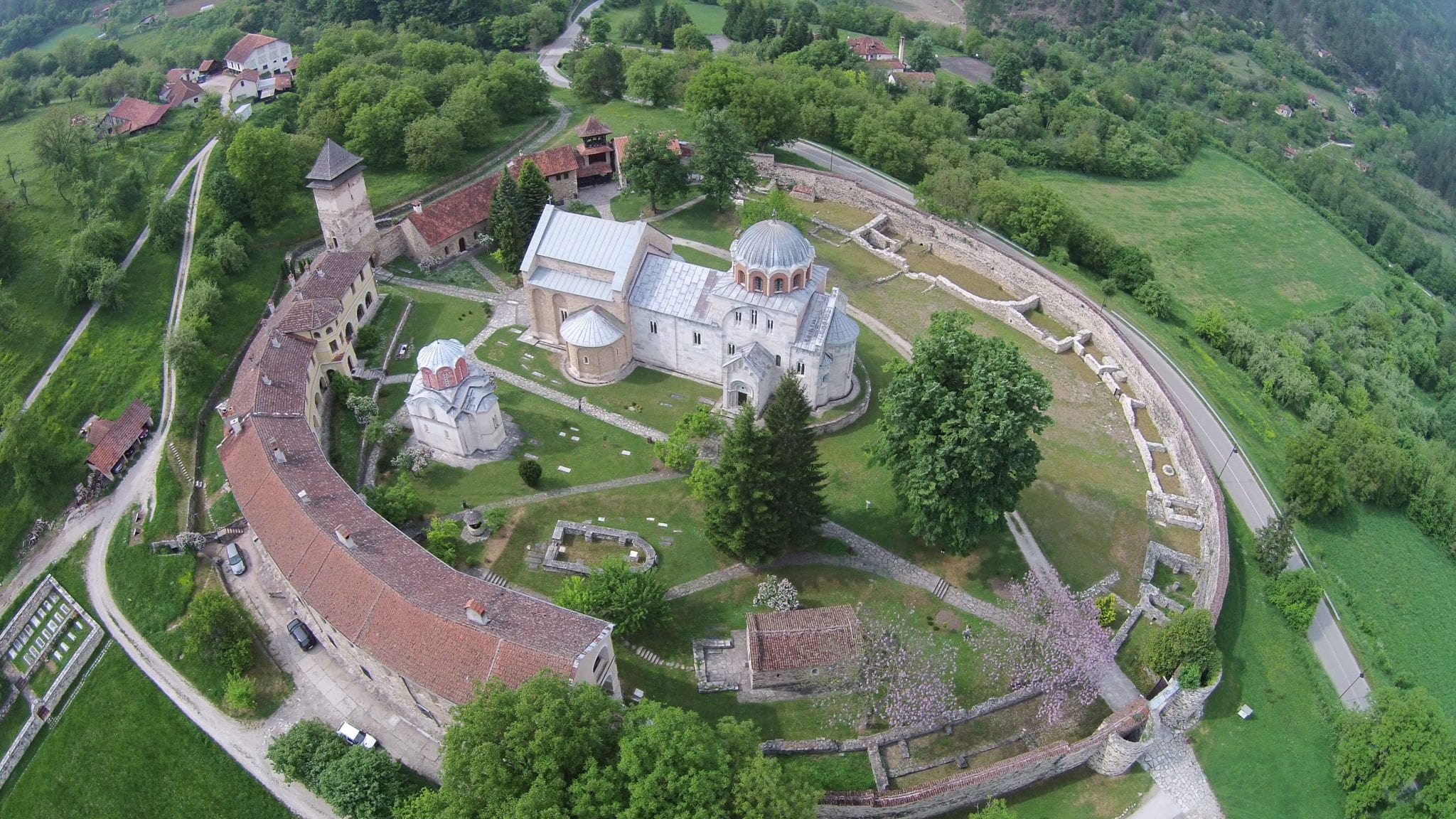 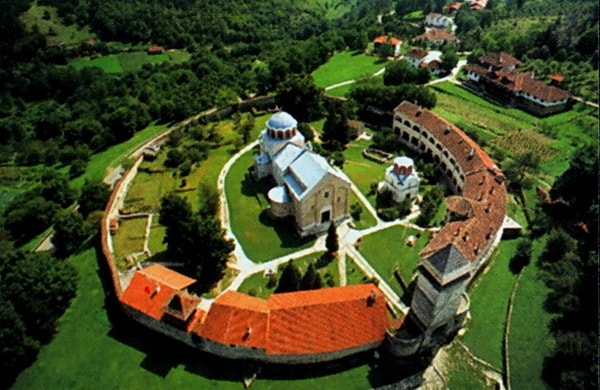 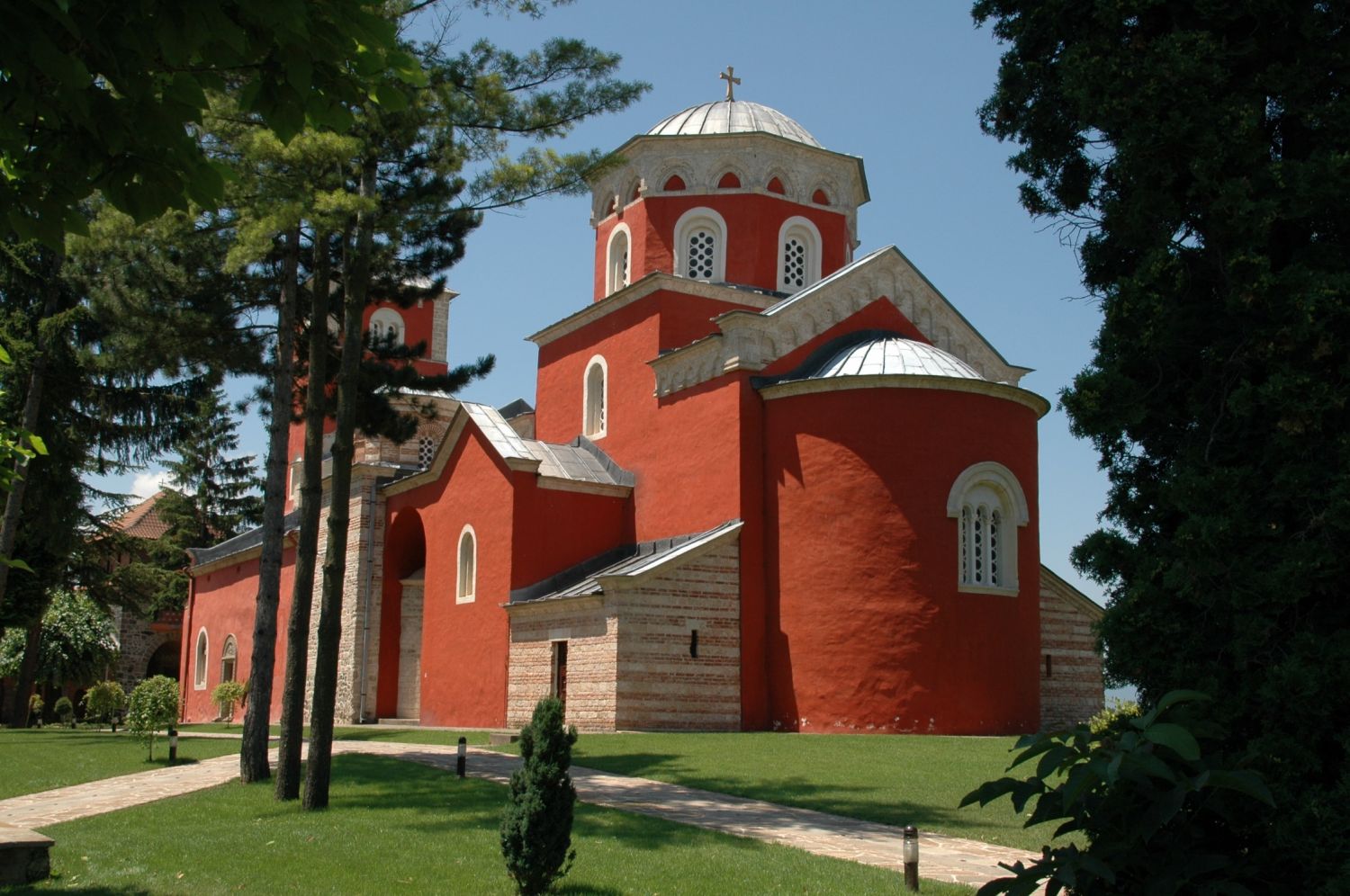 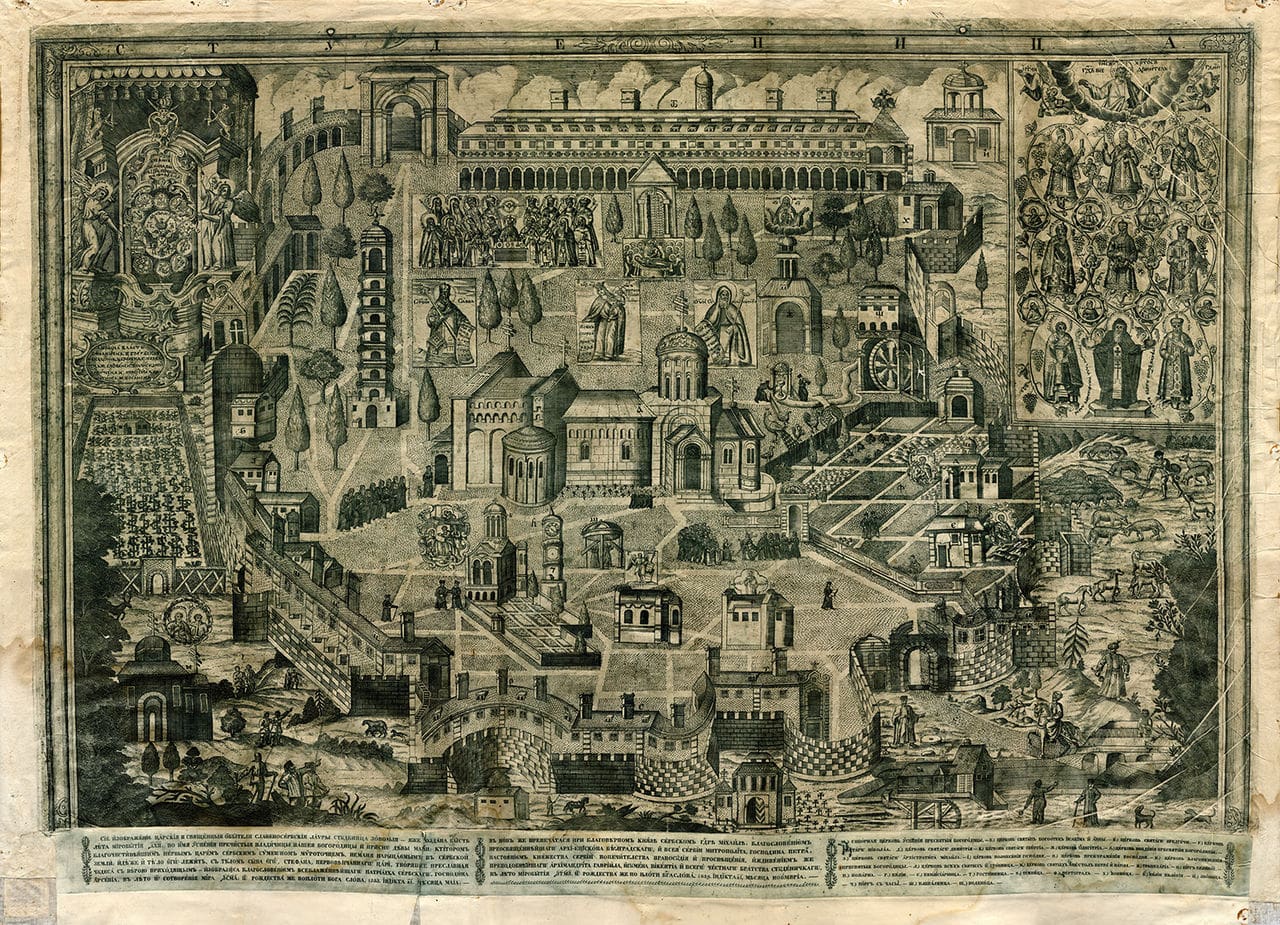 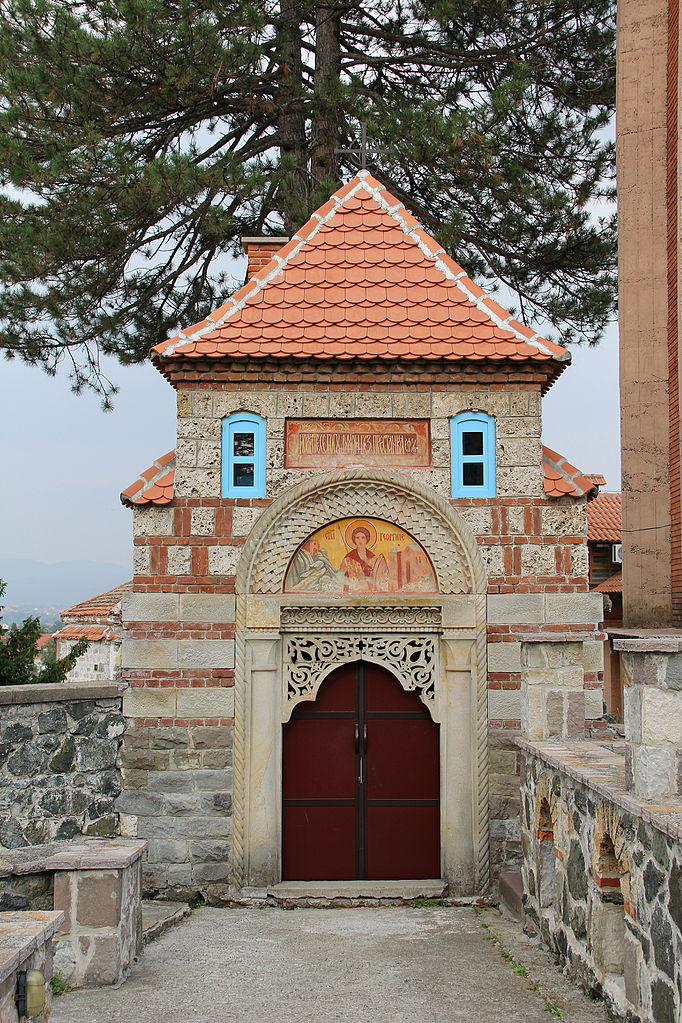 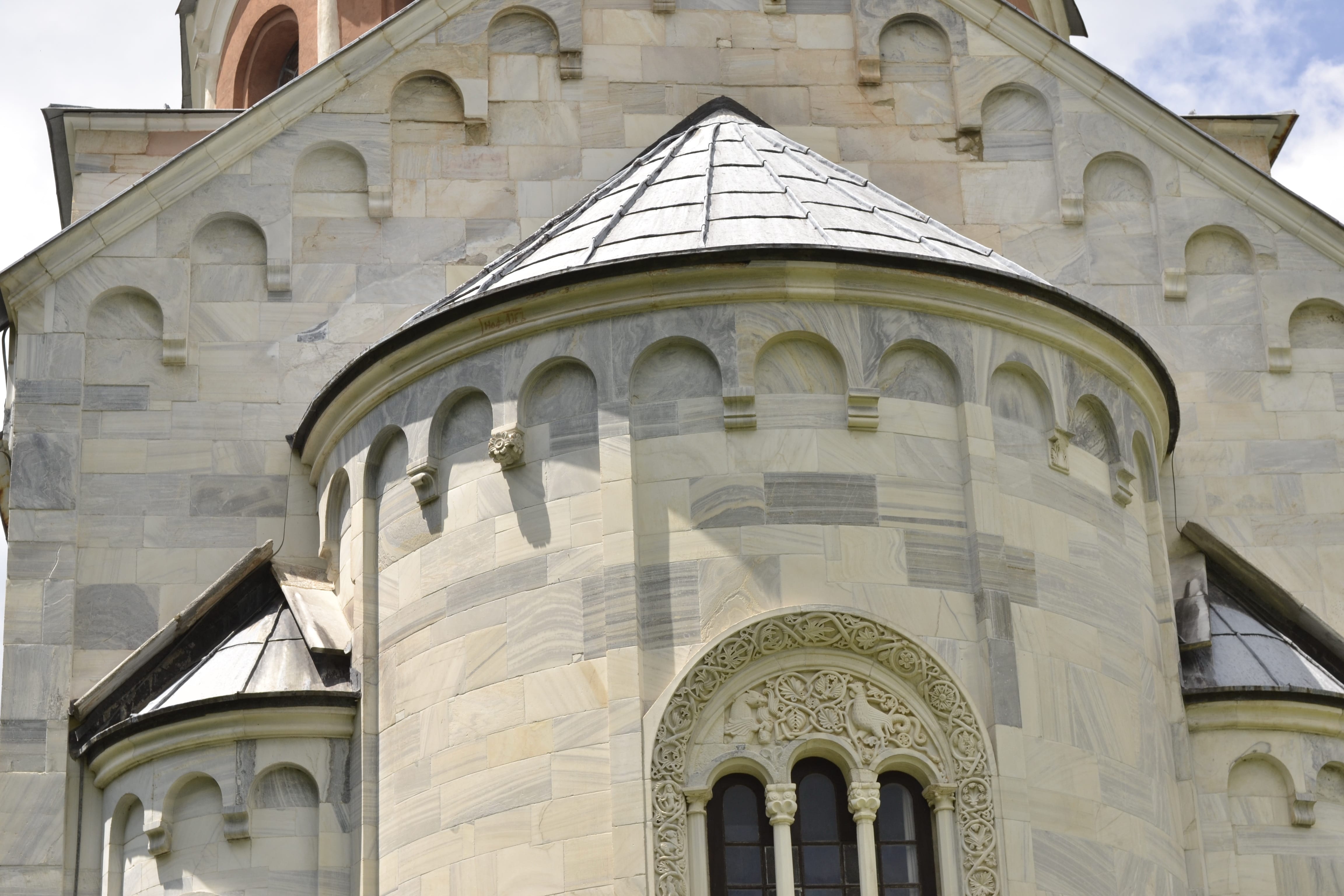 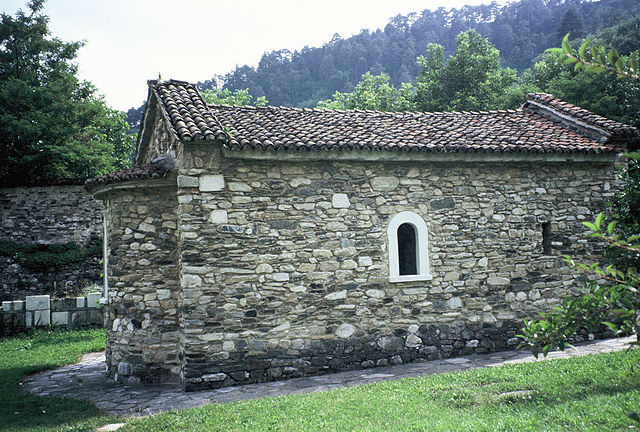 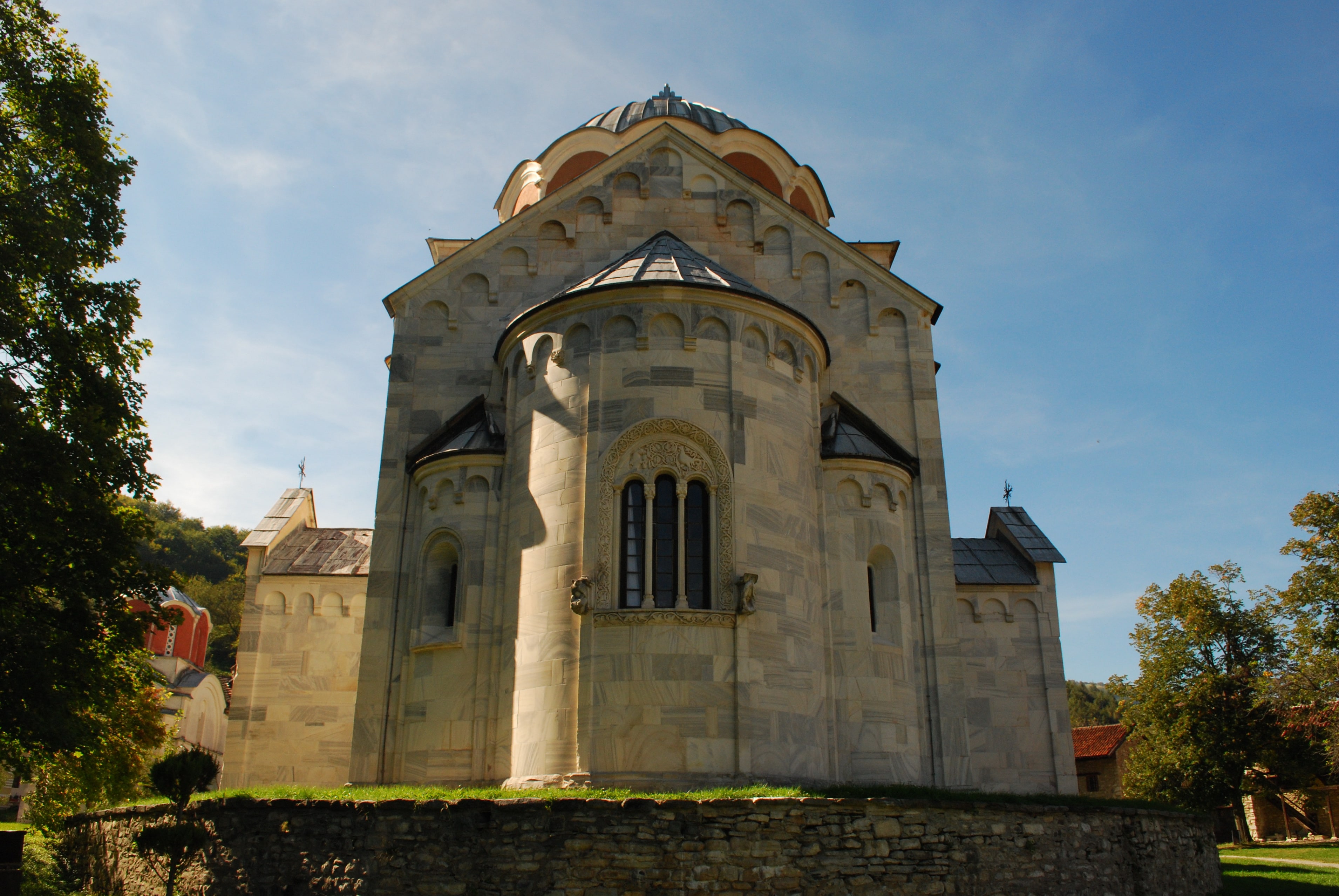 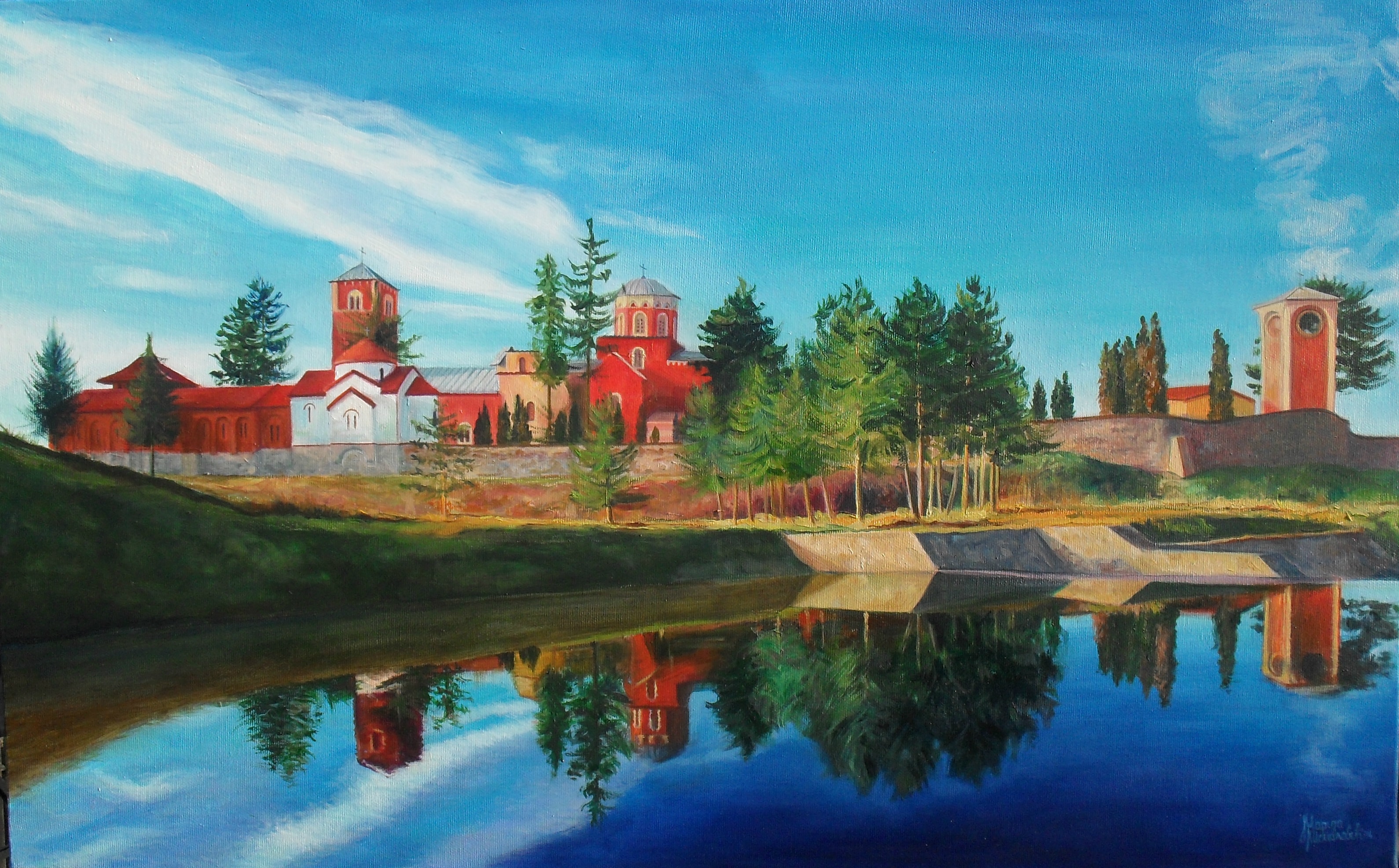 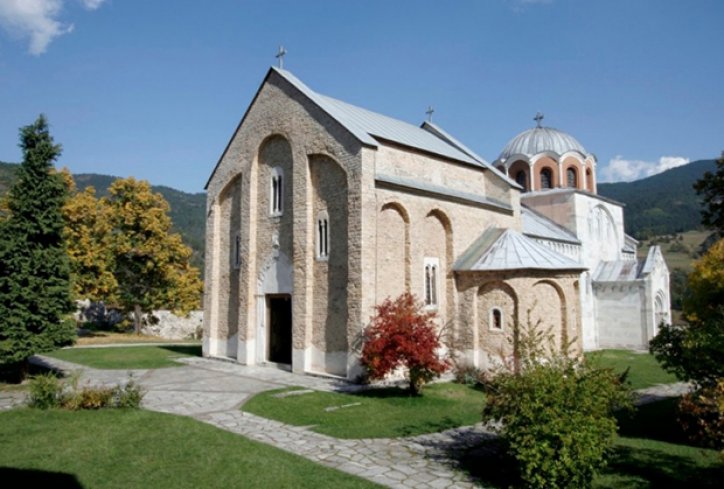 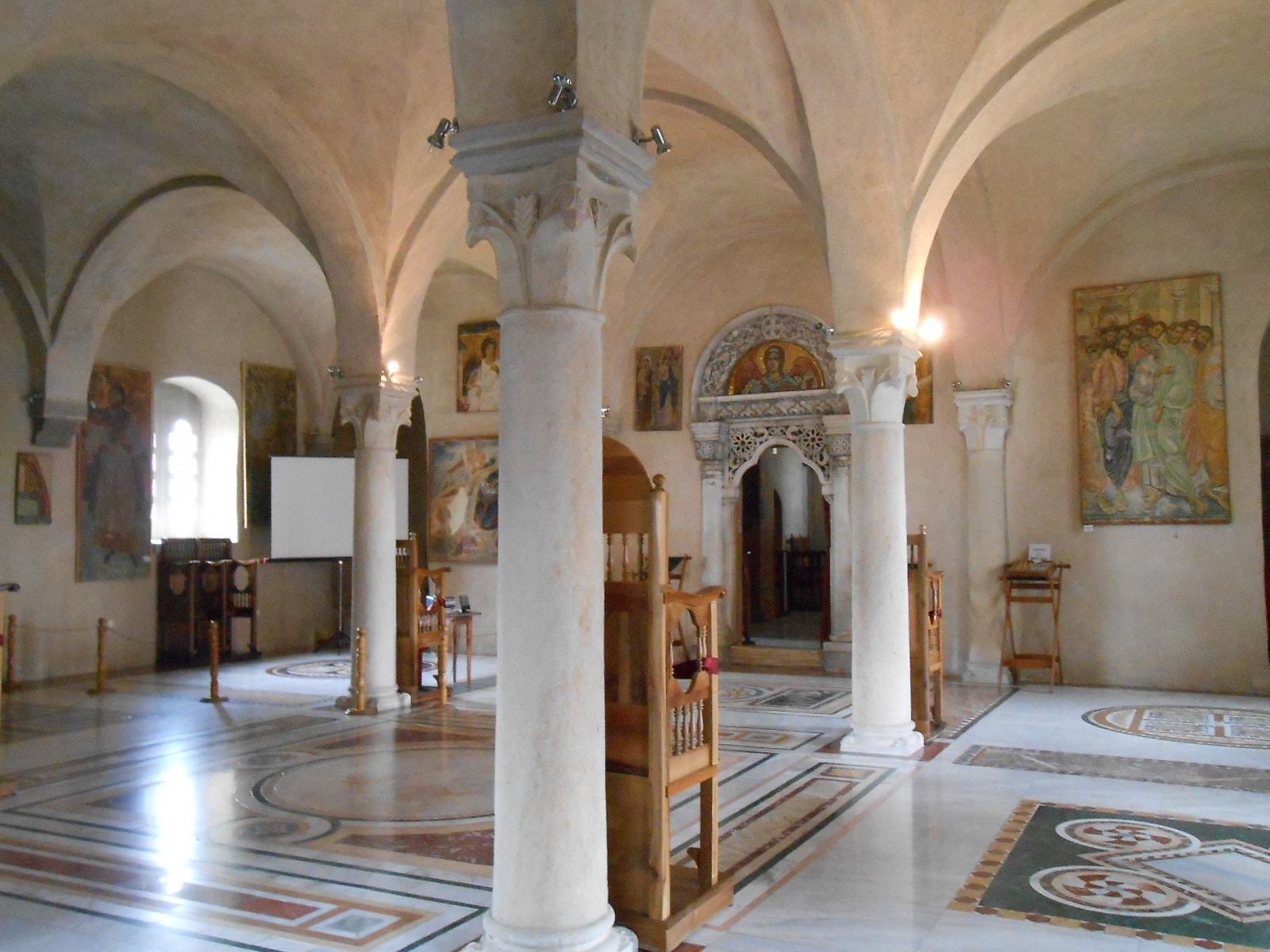 Not included in the price: