Višegrad is located in the east of the Republic Srpska, 16 km from the border with Serbia. Višegrad became an attractive tourist destination as the tourist railway was renovated recently and because of the construction of the complex “Andricgrad”.

Monastery Dobrun is situated in a picturesque mountain area on the road Višegrad –Užice, in the gorge of river Rzav. It is dedicated to the Annunciation and erected by župan (Eng. duke) Pribil and his sons Stefan and Petar in 1343. The Monastery served for a long time as a church of Dobrun, and since 1993 the monastic life was renewed and Dobrun becomes once again an active monastery. Within the monastery complex there is also the Museum of the First Serbian Upraising, a gallery, as well as the Museum of the Metropolitanate of Dabar-Bosnia.

Andrićgrad was created by the idea that prof. Kusturica had about a stone medieval town inspired by books and characters of our Nobel Prize winning author Ivo Andrić. It is actually a vision of what Višegrad would look like if it wasn’t bypassed by the renaissance and other historical periods. The famous “Bridge on the Drina” in Višegrad is the endowment of Grand Vizier Mehmed Pasha Sokolovic. The bridge was built between 1571 and 1577, and it was built by the most famous Turkish architect Kodza Mimar Sinan. Built in eastern style, it represents an architectural masterpiece of that era.

After a day spent like you were in a fairy tale, we suggest you to take a break in some of our new and modern apartments. If you choose to be our guest,
you will enjoy in special benefits that we prepared for you. 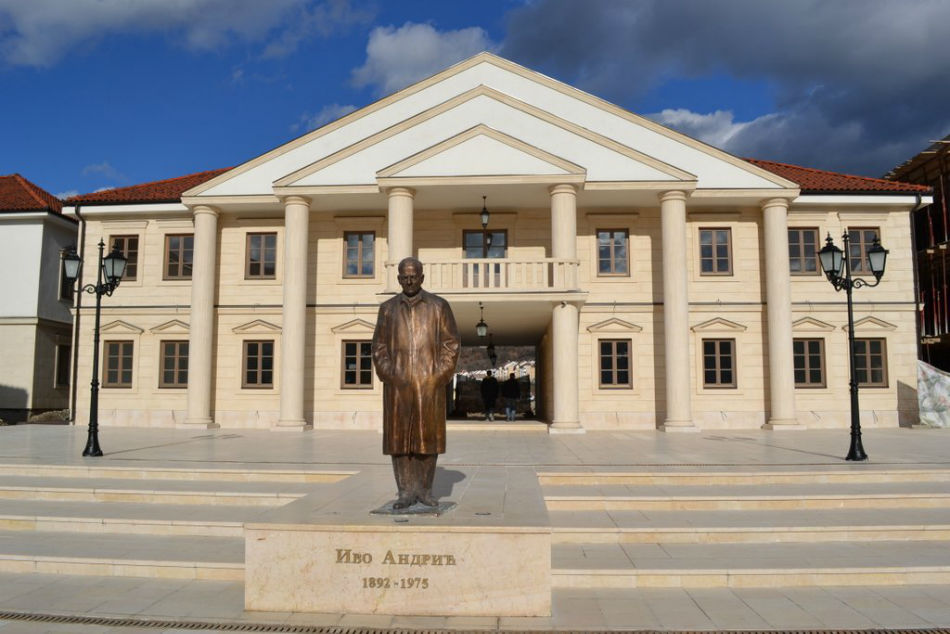 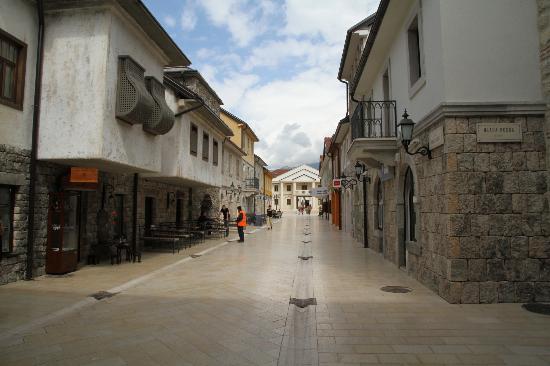 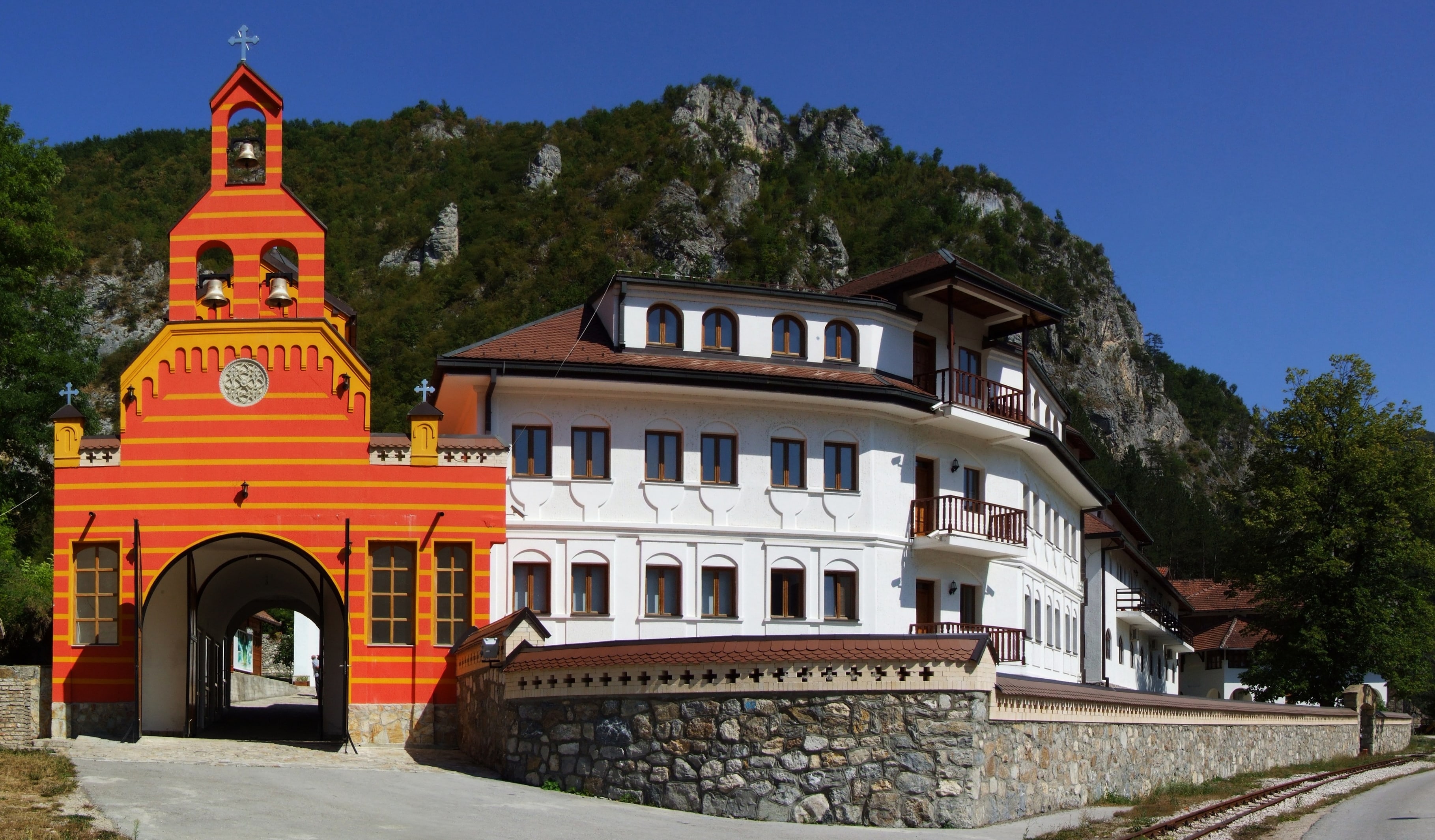